Warframe’s Chapter 4 is the fourth installment of the company Digital Extremes. The release date was announced during warframes final devstream of the year. The new war is warframe’s next questline. You take control of a new playable character with open world environment. The story unfolds across three acts and features various missions set in new environments, including open worlds besieged by Sentients.

Digital Extremes explains in a press release that you’ll “take control” of enemies like Kahl-175 the Grineer, Veso the Corpus Tech, and the Dax: Teshin as they fight to push back the invading Sentient force. Think of it as a Sentient-Warframe hybrid, which makes it fit neatly into the expansion theme.

Regardless If you are returning player or a new player Digital Extreme has also announced that Now it is easy for players to find out the questline. The UI of the game will also be enhanced and improved to guide the new player through their next steps in questline. 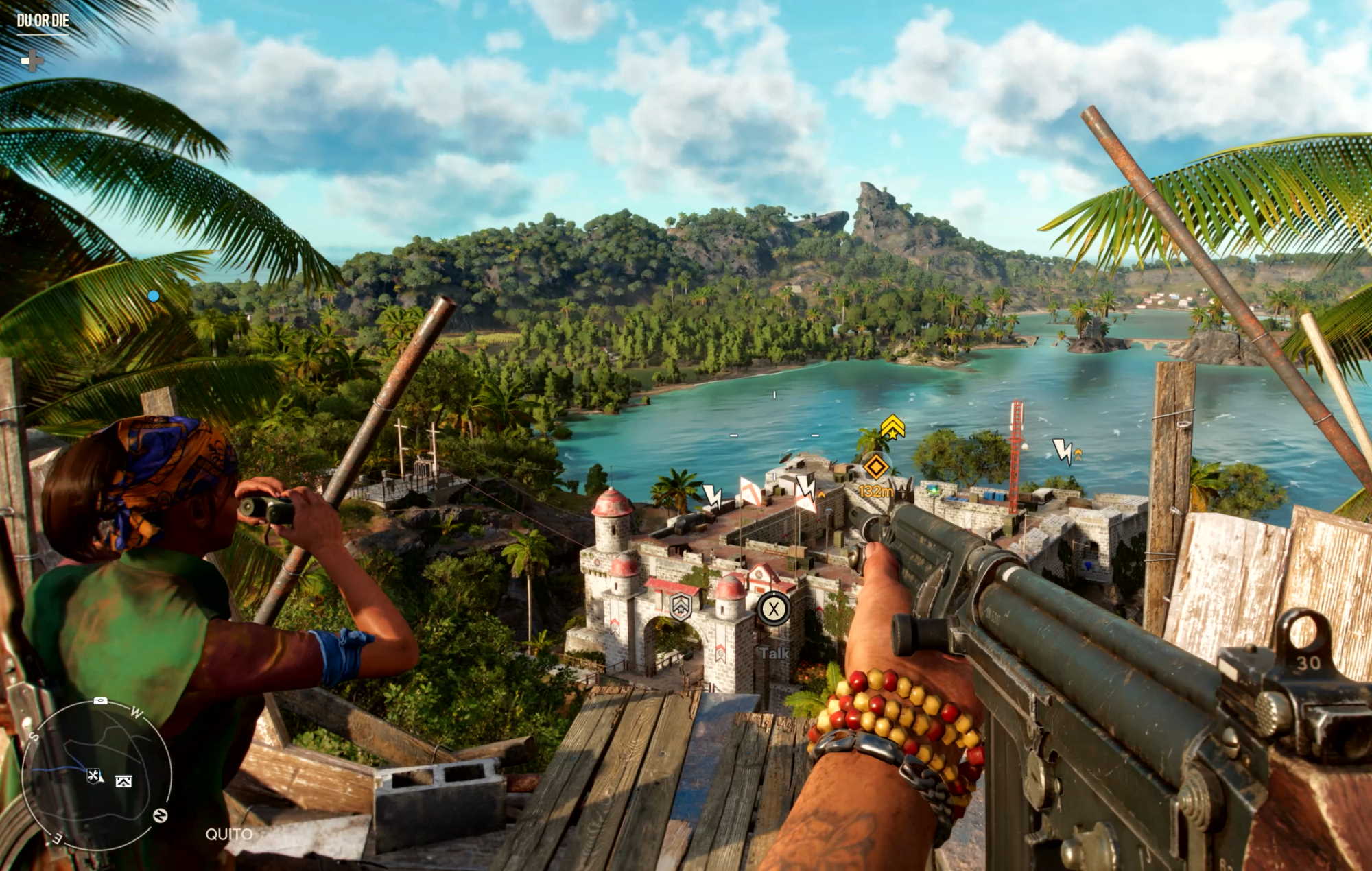