Today on Playstation.blog, The director of Shadow warrior 3 revealed the release date for Shadow warrior 3. Join Lo Wang on a new adventure when Shadow Warrior 3 launches on PlayStation 4, Xbox One, and PC on March 1, 2022.

Armed with a punishing mix of blades and bullets. Lo Wang must traverse uncharted parts of the world to track down the dark beast. Lo Wang will push the apocalypses back yet again.

a fast-paced first-person love letter to katanas, guns, and self-expression. High octane, adrenaline-fueled action, crazy explosions, and free-running movement all served in a colorful, fantasy world. Shoot first, ask questions later, because most of the time, the answer is “Boom!”.

You are an ex-Yakuza mercenary, whose combat skills are matched by only your one-liner. The story is following shadow warrior 2 where apocalypse begins.

By nearly bringing the world to its end, you accidentally opened a multi-dimensional prison cell. Holding a huge, world-eating dragon.

In order to defeat this badass dragon, you need to awaken a power trapped in an Ancient Artifact. Unfortunately, The Ancient were destroyed by the dragon during the event. but there’s one last item that can still be used to pierce through the dragon’s impenetrable scales. The only friend of yours is Hoji Mask.

To awaken that power, the duo must request help from Motoko, the last remaining sorceress of the Kumo Brotherhood. An organization so secret no one knows what they do, why they exist, or where they keep their clubhouse. And that racoon that you saw in the trailer? It’s a Tanuki 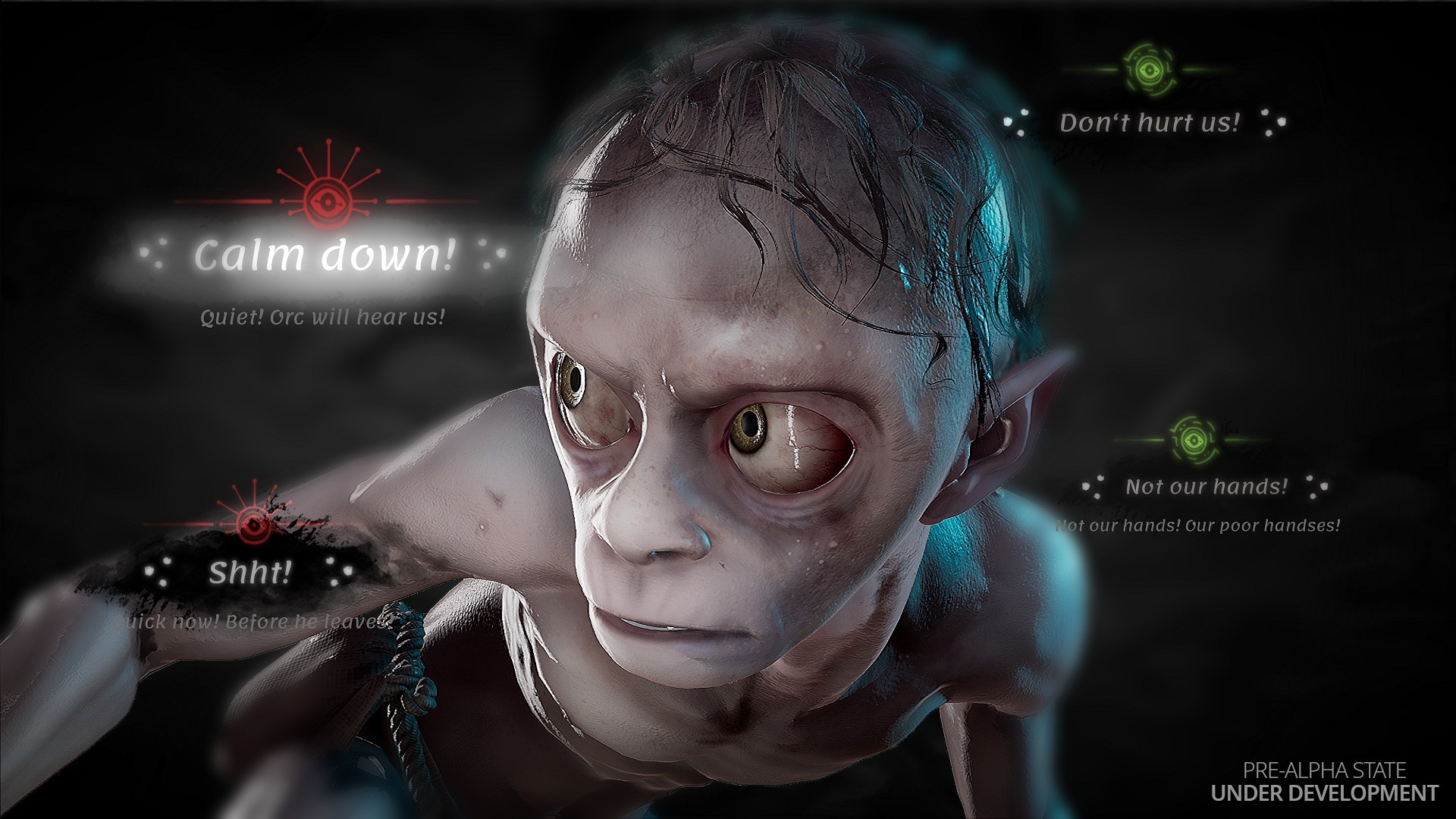 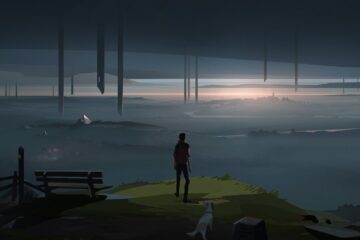 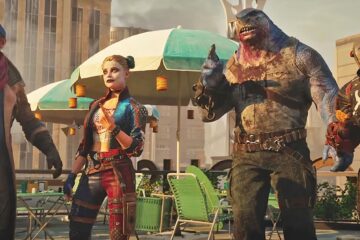