Electronic art is going to officially announce need for speed unbound release on October 6 at 8 Am.

Need For Speed Unbound | All You Need To Know

There will be a Need for Speed in 2022! The renowned NFS franchise is returning following NFS Heat from years ago, and this time, it is being developed by Criterion Games and Codemasters, two of EA’s top racing game companies. Despite rumours to the contrary, EA continues to refer to the game as Need For Speed Unbound.

This time, the artwork in the game is allegedly very different, and the emphasis will once more be on excessive customization.

Need for Speed: Hot Pursuit was remastered and released in 2020 for the Nintendo Switch, PC, PS4, and Xbox One. Through Codemasters, EA also produces the F1, Grid, Dirt, and Project Cars games in addition to the Need for Speed series.

EA said that they are officially going to announce the release date and a 90s trailer for NFS Unbound. Reports are, the release date is set on December 2nd. But the early leaks might have spoiled the publisher’s surprise.

Japanese retailer Neowing has listed need for speed unbound early and along with it, shared some of the SS as well. The game is set for reveal later this month.

Need for speed Unbound is the latest entry to the oldest running game series “Need for Speed” from EA. But this title has gotten another major leaks.

Her is the Game description taken from the retailer

Beat the clock, outsmart the cops, and compete in weekly qualifiers for Lakeshore’s ultimate street racing challenge: The Grand. Fill your garage with precision-tuned custom machines, put on your own style and exclusive looks, and light up the streets with a soundtrack that resonates from every corner of the world.

The world is your canvas:
Bringing graffiti to life in a completely new visual style, merging the latest street art with the most realistic cars in Need for Speed ​​history. Access a new toolkit full of energetic visuals and sound effects, including Burst Nitrous, a new boost element for dizzying speed.

You may Like: Best Valorant crosshair and codes (October 2022)

■ Display your full potential and express yourself:
Go to meetups and show off your style with many items, including limited edition gear, from the world’s latest fashion. Then add the finishing touches to your car’s style, transforming it with unique wraps and cut-out items to match your legendary custom car, and take the lead in races and put your winning pose above the competition.

Find your freedom with the flow:
A soundtrack featuring pioneering artists in the modern HIPHOP scene, including A$AP Rocky and AWGE, presents creative songs that transcend genre boundaries. Deliver. The original music was produced by French producer Brodinsky. The songs, which are closely related to various HIPHOP expressions from around the world, embody the underground culture itself, which can be said to be the heart of Lake Shore.

Currently, Need for Speed Unbound is planned for release on the PC, PlayStation 5, and Xbox Series X|S. The Callisto Protocol will also be released on December 2, which is unquestionably going to cause big issues for the IP.

Here is the trailer of Callisto Protocol.

Striking Distance Studios, created by Glen Schofield, a co-creator of Dead Space, is the company behind The Callisto Protocol. Additionally, the gameplay debuted during the June Playstation State of Play.

The action takes place on Callisto, Jupiter’s “dead moon,” in the year 2320. As a result, after a mystery epidemic causes havoc on the moon’s surface, Jacob Lee, a prisoner in Black Iron Prison on the moon, must battle for his life.

Both guards and inmates are undergoing changes that will convert them into the terrifying creatures known as Biophage. This also means that Jacob will have to fight to survive in Black Iron while discovering the truth about the United Jupiter Company.

“Callisto is a dark, foreboding realm that makes players uneasy and feel alone and lonesome. We put a lot of effort into designing the lighting to evoke fear in the players and keep them wondering what lurks in the shadows. Additionally, the PS5’s 3D Audio features will be fully utilised in the game.

As a result, Schofield writes on the Playstation Blog, it will make use of acoustic ray tracing, diffraction, and portaling to “completely immerse players in the universe.” 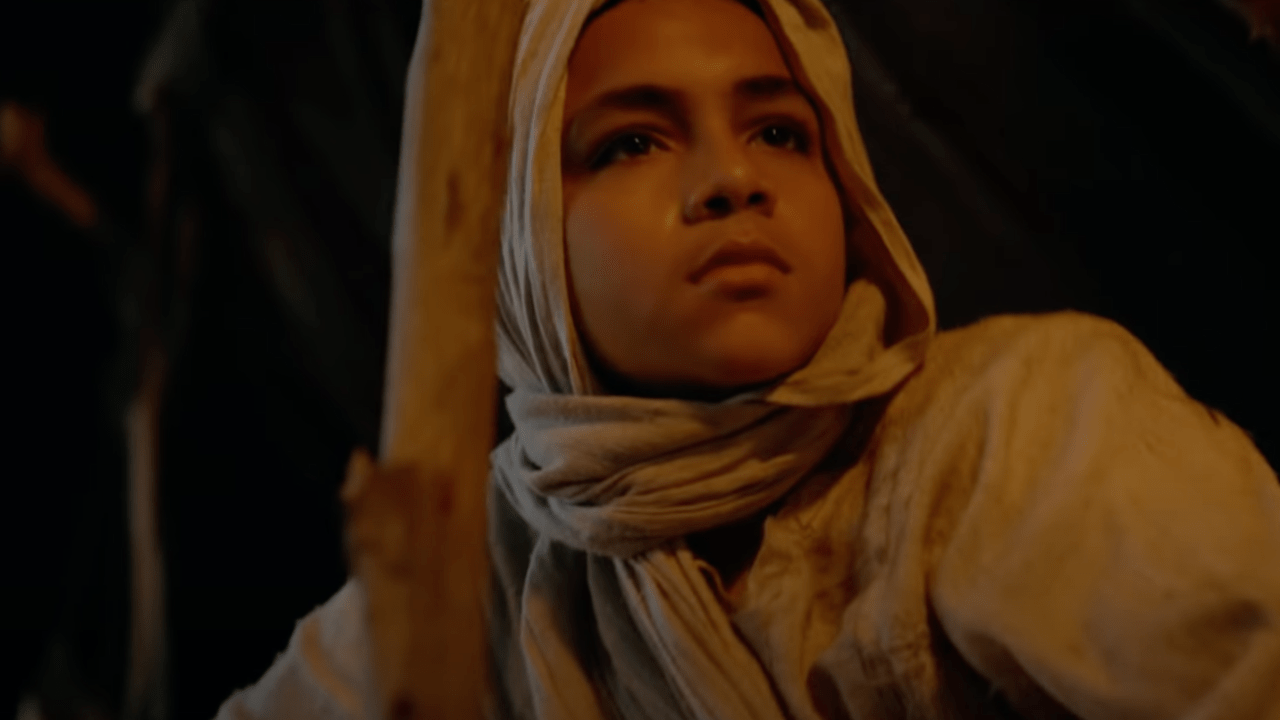