If you are searching for How to make Small in Little Alchemy 2, you are at the right place.

Small element is one of the hardest elements to figure out. One of the best ways is to mix Bacteria element with Philosophy to get Small elements. Let’s head to the detailed step-by-step guide on how to make small in Little Alchemy 2.

Related: How to make Tree in Little Alchemy 2

As you know you’ve to mix Bacteria with Philosophy to form small, but you must make Bacteria and Philosophy element first. This article is divided into two steps. In first step we’ll craft two of the elements we discussed and the last step will be mixing them to get small.

Here’s how you can get Philosophy elements

Now we’ve got our first element which was life, now we’ve to focus on getting egg element, so we can progress further in the game

We’ve our first Philosophy element, now we’ll focus on crafting Bacteria so we can progress a little more in game. Making bacteria is simple. To make Bacteria

So, we’ve both of the element which proceed us to the next step

We’ve both of the elements we needed to make small. Now finally mix Bacteria and Philosophy together to get Small.

Other Ways To Make Small

There are elements that requires small to make something else. Here is the list of what you can make with small element 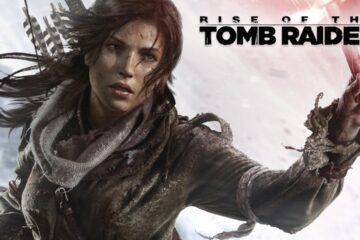