No more shadows because, we’re going to show you how to make electricity in little alchemy 2

Related: How to make Big in Little Alchemy 2

How To Make Electricity In Little Alchemy 2

Sun is one of the easy element of Little Alchemy 2. You will have four basic elements (Air, Earth, Water, and Fire) when you start the game, and you can get it by combining basic elements.

Now you’ve the sun element, our next step will be crafting Solar cell so we can combine them with each other to form electricity. Combine Sun with Energy element to form Solar cell.

Other Ways To Make Electricity

However, the method we’ve shown was the easiest one, but there are many ways you can use to make electricity. For example, combining Metal and Lightning will also form Electricity. Let’s have a look.

There are more ways to craft electricity. You can explore these methods also to make electricity in Little Alchemy 2. Here is the list of

What Can You Make With Electricity

Once you have the electricity element, what you can make with electricity? 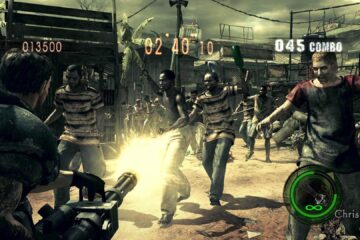 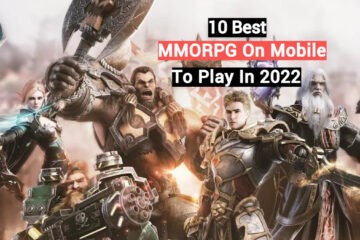 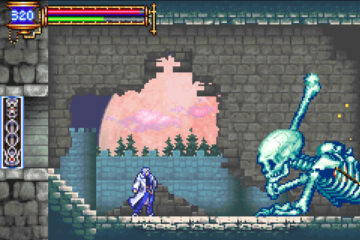