The release which has been long awaited, was announced on twitter, by the official Gotham Knights account.

Gotham Knight was originally planned to release in 2021, but was pushed back to 2022 due to some reasons.

We last saw Gotham Knights in 2021, where we was expecting Gotham Knights release date but it’s new story trailer left fans without a date they could put in their calendar.

You May Like
How to preload GTA 5 update for PS5 And Xbox
Upcoming 2d action game: Have a nice death 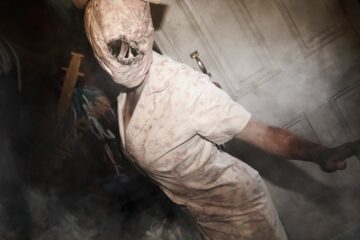