The God of War Ragnarok got a release date, which is November 9, 2022, but reddit users are spoiling the main plot.

God of War Ragnarok won’t be available for another two weeks or so. However, as the release date approaches, internet game spoilers are starting to appear. On websites like Reddit, there are specific threads that include spoilers for the main plot points.

Future action-adventure video game God of War Ragnarök was created by Santa Monica Studio and released by Sony Interactive Entertainment. On November 9, 2022, it will be made available globally for the PlayStation 4 and PlayStation 5.

The game is already in the hands of reviewers and critics, but on November 9 the embargo is lifted. It’s entirely feasible that someone will violate the embargo and publish screenshots or video clips from the game, which will ruin the entire plot.

In fact, it’s happening now. There are rumours that specific game components, such as images from various boss battles, are already circulating online. The conclusion has reportedly also been revealed. Even if these leaks aren’t all that well known just yet, they might appear on your timelines shortly.

You should stay away from GoW Ragnarok-related topics and forums because those are the places where you’ll find the most spoilers. Avoid Reddit discussions concerning the game in particular because they are the worst offenders.

Check out the reveal trailer for God of War Ragnarok below. It shows off gameplay, as well as the new setting and story details.

The Norse mythological storyline that we have all come to love over the years will be wrapped up in God of War Ragnarok. As the Fimbulwinter comes to an end, Kratos and his son Atreus will set out to halt the events of Ragnarok.

The nine realms will all be playable for the first time. Additionally, we get a good look at a few of the new and returning characters, such as Freya and Tyr, the first God of War.

Will It Come To PC?

One thing we don’t yet know about God of War Ragnarok is whether or not it will come to PC. In recent years, Sony has been releasing its first-party lineup on PC, just a little while after launch. God of War came to PC a couple of years after it debuted, so it’s possible we’ll see the same here.

Additionally, November 2 has been designated as the pre-load date so that you are prepared to play when it launches. Here, you can view the game’s file size. 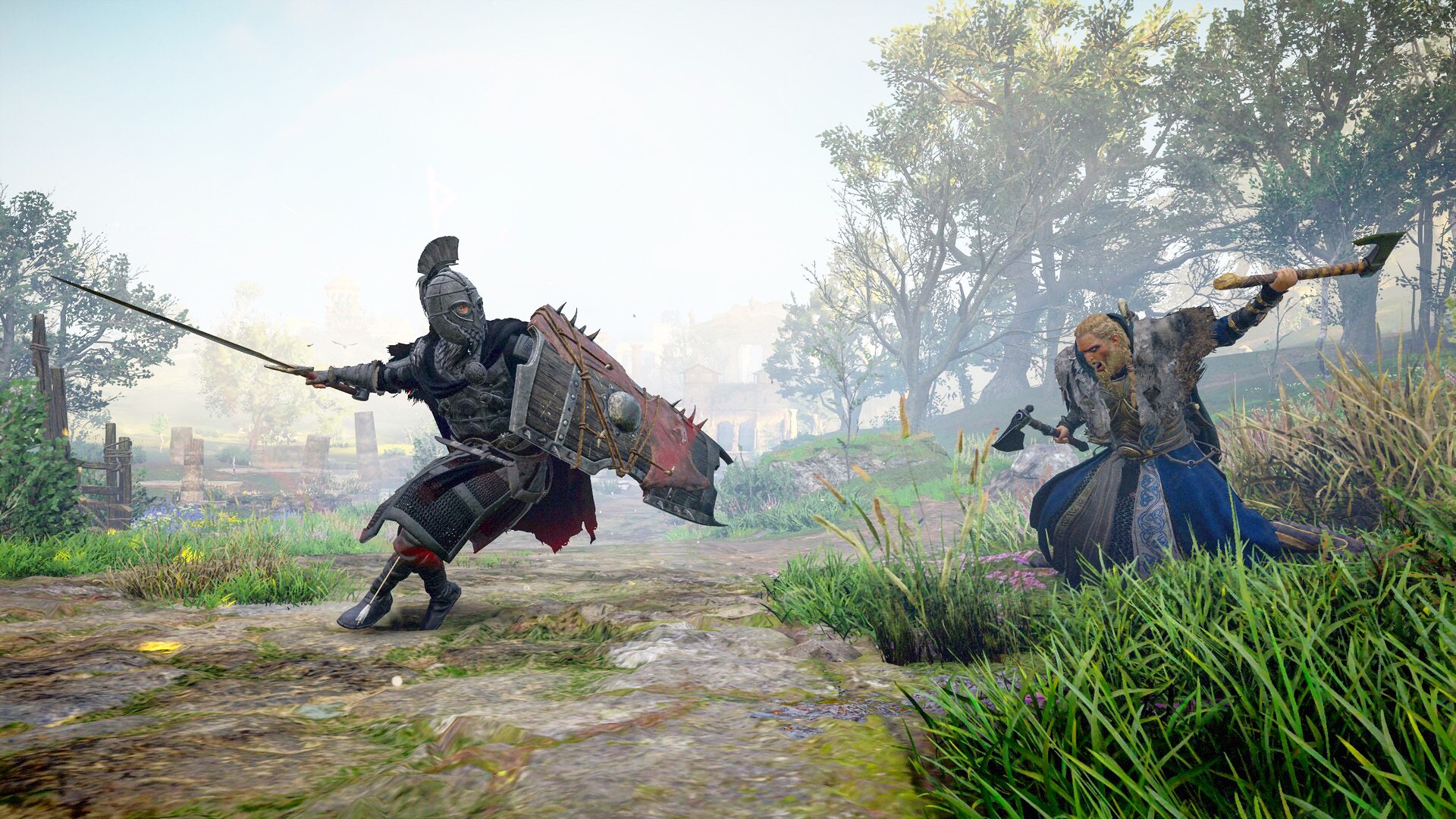 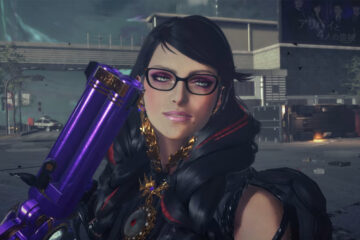