Thousands of dollars worth of in-game currencies are stolen

High profile ultimate team traders of FIFA 22 are under attack by hackers. They are using their accounts of FIFA Points.
Today, A number of most popular ultimate team traders have taken twitter not to only reveal that they have been HACKED, But also complain about EA’s handling of the issue.
A Good start of 2022

It Appears that hackers are targeting only the top traders. Almost 100 of the top traders targeted by hackers including current top team trader on PlayStation FUT Donkey. By pretending to be the account holder, Hackers have been able to successfully persuade EA to hand over the associated email address and a reset password link. Now hackers can wipe out the traders account in game currency.

FUT Donkey showed off the number of EA Customer Experience emails in his inbox, generated by numerous attempts to change the password. “People spam the livechat asking to change my account details. Until some incompetent advisor finally gave them the account,” they said on Twitter.

All of the top traders have tweeted a numerous of tweets. Fut FG, FutGameBreakerZ, Bateson, and NickRTFM also tweeted about account hacked. All of the traders are also expressing their disappointments in EA’s security.

In addition the hackers who have obtained FUT Donkey’s email address have also used it to sign up to a numbers of website, Including Pornography movies site and block chain. 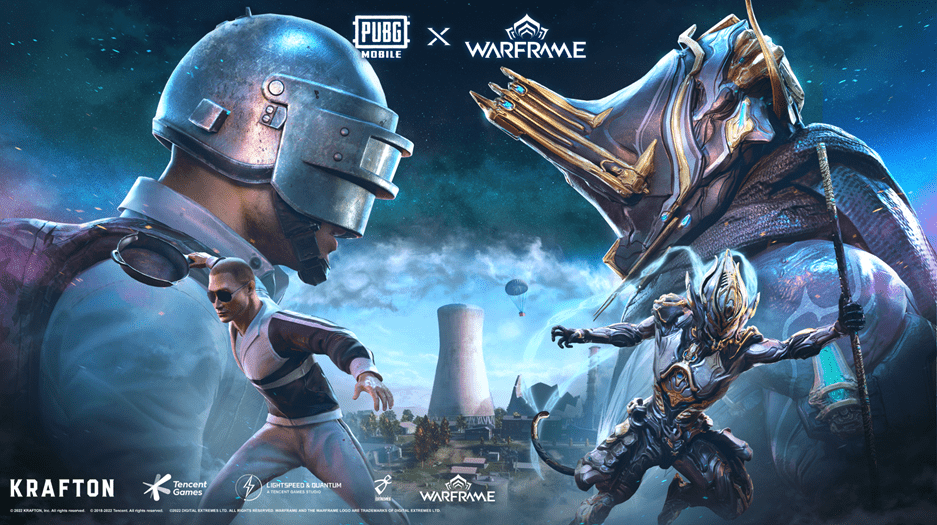 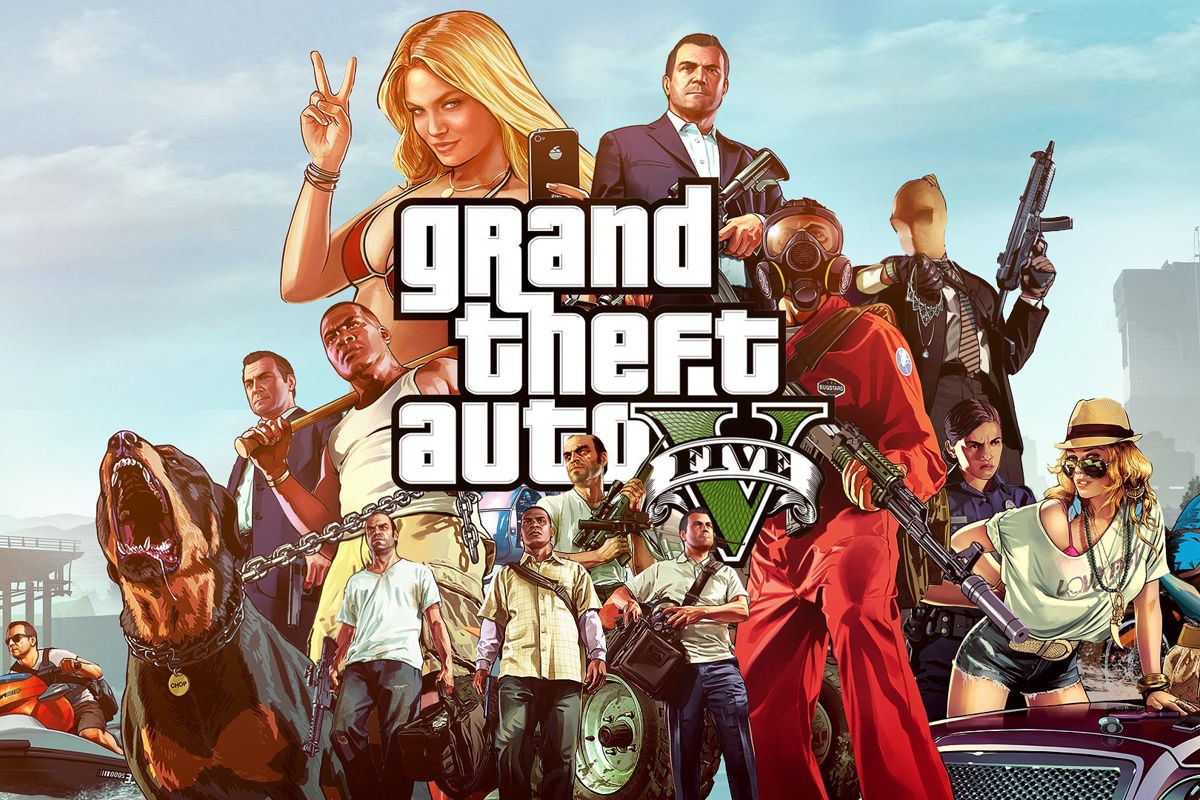