What are the best Gamecube emulators?

Released in 2001, Gamecube was one of the most popular gaming consoles of its time.

As such a popular gaming console, there were numerous emulators created for it. If you are looking to play your Gamecube games on the latest technology, Then you’ll need some of the best emulators to do so.

We’ll be looking at only the best emulators for your Gamecube games. Here is the list.

There are many reasons why Dolphin Emulator is by far the most widely used Gamecube emulator available.

You can use this on the majority of platforms because it is available for Android, Windows, and Mac. It is completely free, so you won’t have to pay anything either.

You need a device that can power Gamecube ROMs in order to run Gamecube games on most PCs and Macs, which is true of even the finest Gamecube emulators.

However, in order to play your Gamecube games at silky smooth frame rates, you might need a potent Android smartphone. At the very least, a quad-core smartphone is advised.

Although you may be thinking, “But Gamecube games are ancient,” the files are actually quite massive and require adequate power to create such quick 3D representations, just like the greatest Dreamcast emulators.

Once Dolphin is installed and launched, you’ll see that there are a lot of settings you can modify. This could seem a little overwhelming at first, but it is what sets Dolphin apart from all of its rivals.

Even 4K resolution is possible if your device is extremely powerful, but doing so calls for a very strong PC.

The Dolphin emulator can also play Wii titles, many of which are still among the most played video games ever, however, these are better enjoyed on a PC or Mac as they need more processing power to function properly.

It is well optimized and has an effective degree of emulation, which offers a constant rate of speed and a small number of framerate problems.

Older PCs that are unable to run more demanding emulators or those running an older version of Windows are the ideal candidates for this GameCube emulator.

This emulator is excellent for older computers and operating systems, although it has certain limitations.

The only circumstance in which you might choose to download this over Dolphin is if you’re using a really outdated version of the Windows operating system, in which case Dolphin won’t function properly.

We’ll let you decide whether you want to download this emulator using the link below. It’s not sketchy, but just 15,000 people have ever downloaded it.

The WhineCube emulator can play a wide variety of GameCube games, although it is best suited for Homebrew games, albeit not exclusively. It can easily run some of the top retro games without stuttering with a few little adjustments to the game.

Although it is a good GameCube emulator, it has some flaws and is infamous for its framerate drops. In older games, though, these are simple to overlook.

Its user interface is also more difficult to use than the other emulators on this list, and it feels a little old, which is understandable given that the last upgrade occurred in 2008.

The user interface is also difficult to navigate and, as you might expect, appears a little old. There are just a few Gamecube emulators available, which may explain why it is at number 2 on the list.

As a result, Dolphin faces little to no competition and, over time, has driven away other emulator developers who simply cannot compete with it.

The only true reason to get this one is if Dolphin doesn’t function properly on your devices for some reason.

The amount of games that ClassicBoy can deliver makes it an emulator that most surely merits attention.

Along with Sega, GameCube, and PlayStation, ClassicBoy can replicate over 10 handheld gaming platforms as an all-in-one emulator.

In other words, regardless of the console, it debuted on, fans of the finest fighting games can play all of their favorites.

Gamers aren’t constrained in the games they can play while on the road because it can play commercial games.

The ClassicBoy is a multi-console emulator that also supports controllers and uses your smartphone’s sensor, although these capabilities are only available in the Pro edition.

One of the most widely-liked emulators, it performs incredibly well on Android devices.

This emulator, which is available for free download and is simple to use even for newcomers, lets players adjust the controls to their preferences.

The MegaN64 was first created with the Nintendo 64 in mind, as its name might imply, although it can also play some GameCube games.

This emulator is for an Android device, but you can’t find it in the app store. Instead, you must download it from one of its host websites, such UptoDown, to your SD card.

This emulator is extremely dependable for novices because it requires no additional setup to play games once it has been downloaded and installed.

Gamecube was one of the most popular gaming consoles of 2000s. And many players still want to play some of their favorite games on new devices. And now they can do so.

Here is a quick recap of the best emulators for Gamecube 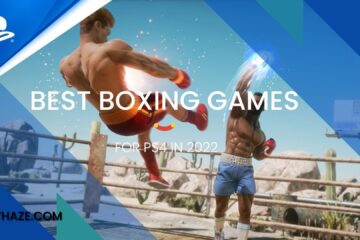 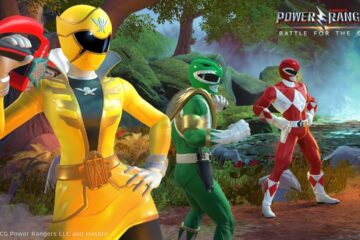 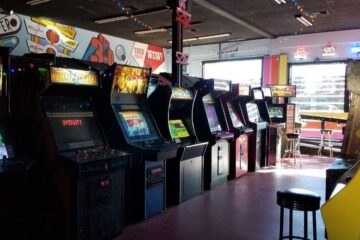