Grab plenty of coins because we’re going to list some of the best 90s arcade games.

In 2022, the arcade may be all but extinct, if you enjoy video games, you owe it a debt of gratitude. Not only were some of the biggest video game franchises ever created in arcades, but these massive wooden cabinets also helped keep the industry afloat after early 1980s failures of consoles like the Atari 2600, Intellivision, and ColecoVision.

Our list of the best arcade games included a number of 90s games, but what would that list look like if we could only pick 90s titles? Look no further as we examine the top arcade games from the 1990s!

When Mortal Kombat was released for the first time in 1992, it generated a lot of controversies. Its digitized graphics and graphic, violent violence—including beheadings and other grisly acts—gave it an immediate, edgy appeal to youthful arcade visitors.

Its “realistic” violence, which nowadays looks incredibly mild, nevertheless caused a great deal of controversy and was virtually entirely responsible for the US introducing video game age restrictions.

Although Mortal Kombat’s gameplay wasn’t quite as good as that of the brilliant Street Fighter II, its innovations—such as the gory Fatality finishing moves—meant that it complemented Capcom’s series and provided something that felt noticeably different from the typical, relatively sanitized combat of 2D fighting games.

Even though it was excellent, Mortal Kombat was quickly entirely eclipsed by its own sequel, which was released a year after the original game.

The number of available Kombatants (written in the game!) increased in the second installment. increased the number of attacks players could use from seven to twelve, vastly upgraded those assaults, and introduced even more mysteries than in the first game.

There were genuinely original and humorous finishers available in addition to the wonderfully gory Fatalities, some of which could be stage-specific and take advantage of scenery like spikes or acid pools.

You May Like: Best indie games on steam to wishlist

all of the series. Contra is utterly trashed in this game, and I adore Contra. I’ve played some of the most enjoyable games ever.

The same team behind GunForce II and other games at Irem came up with Metal Slug. The game’s basic idea during development was a straightforward but thrilling side-scrolling shooter with a simple control mechanism.
Before the project was heavily overhauled due to a poor response during a location test and the length was increased at SNK‘s request to make the game appealing to home players while incorporating more platform elements into its design, it was slower-paced, centering around players controlling the titular tank instead of soldiers across shorter and less complex missions with a darker atmosphere.

I loved Metal Slug, This game deserves on top of our list of 90s arcade games.

Based on the same-named Marvel Comics superhero squad, Konami created and launched a side-scrolling beat ’em-up game for arcades in 1992. The 1989 animated film X-Men: Pryde of the X-Men served as inspiration for the character designs of the characters in the game. Up to six players can control the X-Men to take down Magneto in the game.

Two displays are used in the game’s six-player version, which is housed in a luxurious cabinet. It received a nomination for “most inventive new technology” by the Amusement & Music Operators Association (AMOA), and it was one of the top five dedicated arcade games in terms of revenue in the United States in 1992.

The goal of the game is to make as much progress as you can while avoiding attacks from Magneto and his henchmen. A typical joystick, an attack button, a jump button, and a mutant power button are used to control the character.

The character can also travel up and down the screen in addition to right and left, giving the game a more three-dimensional appearance.

When Capcom’s Street Fighter II was released in 1991, it is not exaggerating to suggest that it nearly single-handedly revitalized the ailing arcade scene.

Arcades have lost some of their appeals as home consoles grew more potent and offered immersive experiences that lasted for a very long time. Even the original Street Fighter by Capcom, despite its success, didn’t draw much attention outside of the arcade faithful.

But Street Fighter II went on to become an undeniable cultural sensation. Giving rise to the genre of fighting games we know today. Many of Street Fighter II’s innovations—many of which we likely take for granted today—including a wide range of playable characters.

Wildly divergent playing styles for each character, and multiple special moves to find. Animated backgrounds that felt alive with characters, and characters who were playable in and of themselves.

The game’s emphasis on competitive multiplayer was so strong that it gave rise to the sizable fighting game competitions that are regularly conducted all over the world.

The Street Fighter series is still going strong today because of the countless new editions, bootlegs, sequels, and bootleg arcade boards that sped up the action in Street Fighter II.

It had a truly significant impact on an entire generation of players, and three decades later, the reverberations are still audible.

The House Of The Dead 2

The House of the Dead 2 is a Sega game, a lightgun game. Another title that appears at the top of our list of the best zombie games. This game is a little antiquated technically, but it still has excellent gameplay.

The House of the Dead game series is known for its cheesy plots, horrible voice acting, and bad scripting. All of these unintentionally lend the game a B-movie feel. The blood and gore chunks add to the video’s ominous atmosphere. The game is immensely exciting to play both solo and with a friend.

Lightgun games are still popular even though they are becoming less common due to the fall of the arcade scene. And the fact that most lightguns are now obsolete thanks to HDTVs.

The House of the Dead 2 is a product of the pinnacle of arcade lightgun gaming. When Sega and Namco ruled with amazing games like Virtua Cop, Time Crisis, Ghost Squad, and many more.

The House of the Dead 2 is, in our opinion, the greatest of the bunch and richly deserves to be near the top of the list of the best 90s arcade games.

Another Namco game, this time a Namco lightgun game, makes the list of the best 90s arcade games

Time Crisis was released in 1995 to immediate acclaim for its graphics, and gameplay. An innovative use of a foot pedal that let players reload and take cover. It was just lacking a two-player option that prevented it from being considered a classic and cost it a spot on this list.

This was fixed with the release of the sequel. Which included the same fast-paced, addictive shooting gameplay while now enabling simultaneous play between two players.

Due to each player having their own machine, pedal, and screen. One of the coolest features of Time Crisis II was the ability for each player to approach action situations from various angles. Often in opposition to one another. It gave the games a pretty interesting element and allowed you to inadvertently shot your companion!

Marvel vs. Capcom is a collection of fighting games created and released by Capcom that combine characters from Marvel Comics. And their own video game properties. The series started off as coin-operated arcade games. But later versions were created especially for home consoles, portable devices, and personal computers.
Critics have given the Marvel vs. Capcom series mostly favorable reviews. Praising its fast-paced action, animated aesthetics, and abundance of playable characters.

This game is still playable, and addictive and will be an obvious choice for our 90s arcade games list.

Sega’s Crazy Taxi offered what felt like an extraordinary degree of freedom in picking up – and dropping off – passengers within a limited time constraint before games like GTA 3.

With the late 1990s, licensed punk soundtrack, modern clothing in its character design. And even real-world companies like KFC and Pizza Hut in-game, it is a game that is very much of its day.

Its open city may appear little by today’s standards. Yet it is full of mysteries and exudes an incredible sense of vitality and life.

Ridge Racer was the first arcade game to use texture-mapped polygons, which gave it an incredibly realistic appearance and feel. Ridge Racer was far from the first 3D, shaded polygon-based racing game to appear in arcades. From a technical standpoint, it was just mind-blowing to watch in action. when it initially came out, it was miles ahead of any other game.

The simple, drifting-based gameplay, which seemed well-calibrated and was fast, fluid, and highly addictive, also contributed.

In the run-and-gun game GunForce II. Players take command of the soldier’s Max and Lei over the course of five stages in a futuristic post-apocalyptic setting.

They fight an army of enemy soldiers, aliens, and other types of foes while rescuing female POWs and gathering medals to raise their score at the end of each level.

The player’s character is dual holding two weapons at once, each of which can be pointed in any direction and at a slightly different angle.

This is one of the game’s distinctive characteristics. While there are other weapons dispersed throughout the level that may be collected. Only one of them can be upgraded while the other retains its basic configuration. 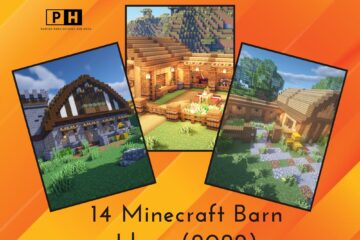 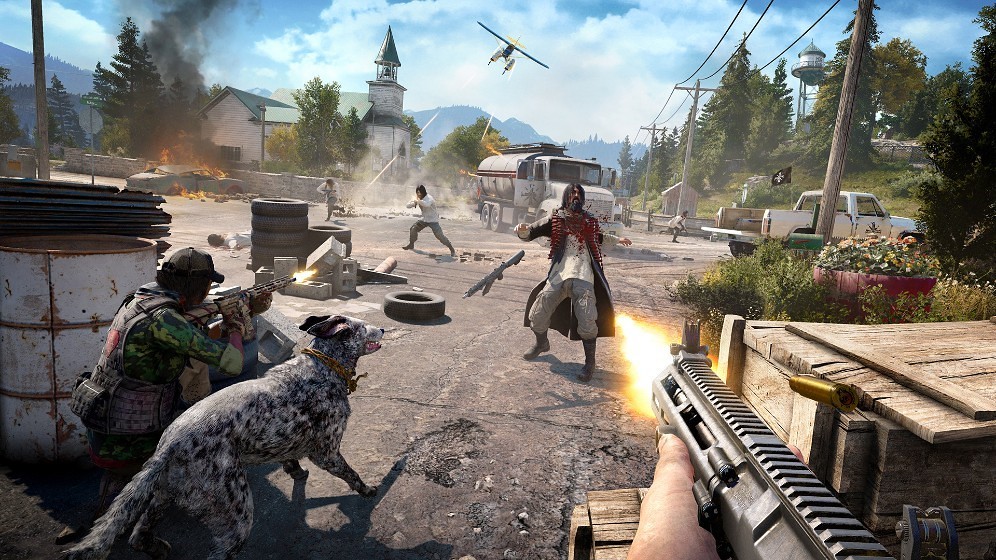