Although Bayonetta 3 isn’t released until next week, some Switch users appear to already have it. Several sources claim that spoiler-filled new game videos are currently being posted on platforms like YouTube, Twitter, and Reddit.

It appears that a sizable portion of Bayonetta 3’s gameplay videos have been posted online. The gameplay includes some fighting as well as scenes from the prologue. These leaked videos may be discovered on two websites: Mega and bilibili, a Chinese video sharing platform.

Some of the links of video were posted online, which shows the opening gameplay as well as some cutscenes of gameplay. Here are the links that may get removed

Here is the video link of a website called bilibili in which some of the weapons and cutscenes are shown. Although, The subreddit of bayonneta has issued a warning about not posting the spoiler online. But some users have already posted it online.

The player controls the titular character in Bayonetta 3 as she kills a variety of foes with a variety of weapons and melee assaults.

A teaser trailer debuted at The Game Awards in 2017 and provided the first glimpse into the game’s development. PlatinumGames is the company creating the game.

PlatinumGames also worked on Babylon’s Fall, a game that garnered negative reviews and may shortly be shut down, and a brand-new game dubbed Project G.G. in addition to Bayonetta 3.

During the September 2021 Direct, some authorised gameplay video was shown. The videos showed Bayonetta performing some spectacular techniques and engaging animations. Additionally, it depicts Bayonetta summoning and controlling a large beast.

Bayonetta 3 is scheduled for release on October 28 for Nintendo Switch Only. 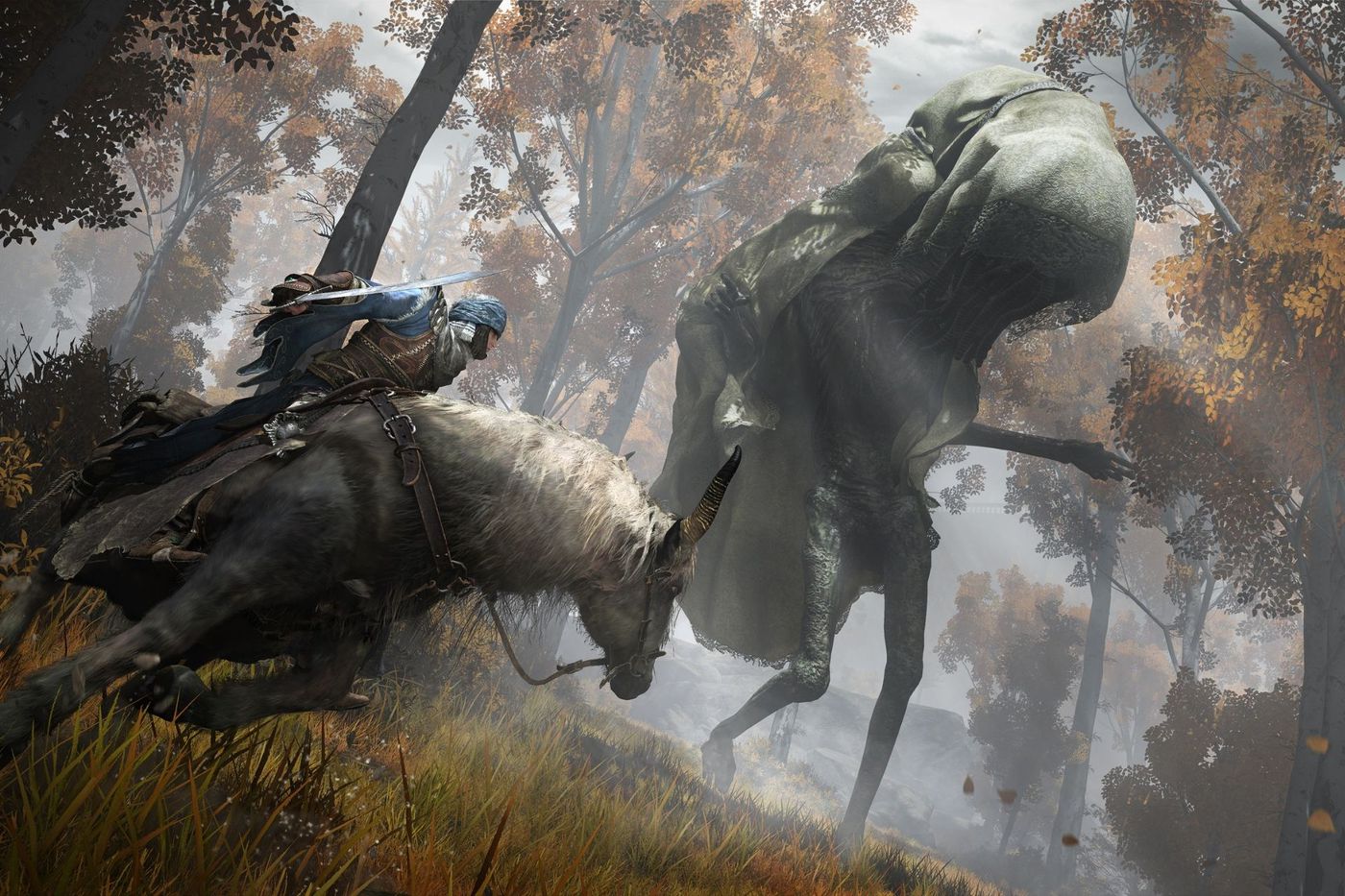 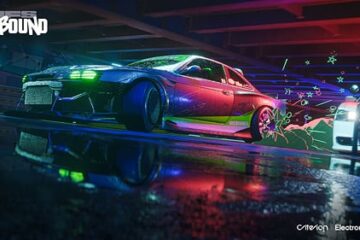 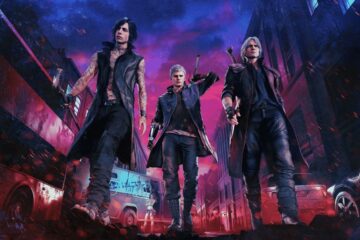