taking to the twitter, director of the ripple effect studio said that mode was pulled in the hope that it can be fixed and kept.

players could level up playing zombies faster than other native modes in the shooter.

We’ve removed zombie mode and replaced it with gun game. Hopefully, we can fix it in the future and keep it alignment with standard game progression. Explained Wiebe on twitter 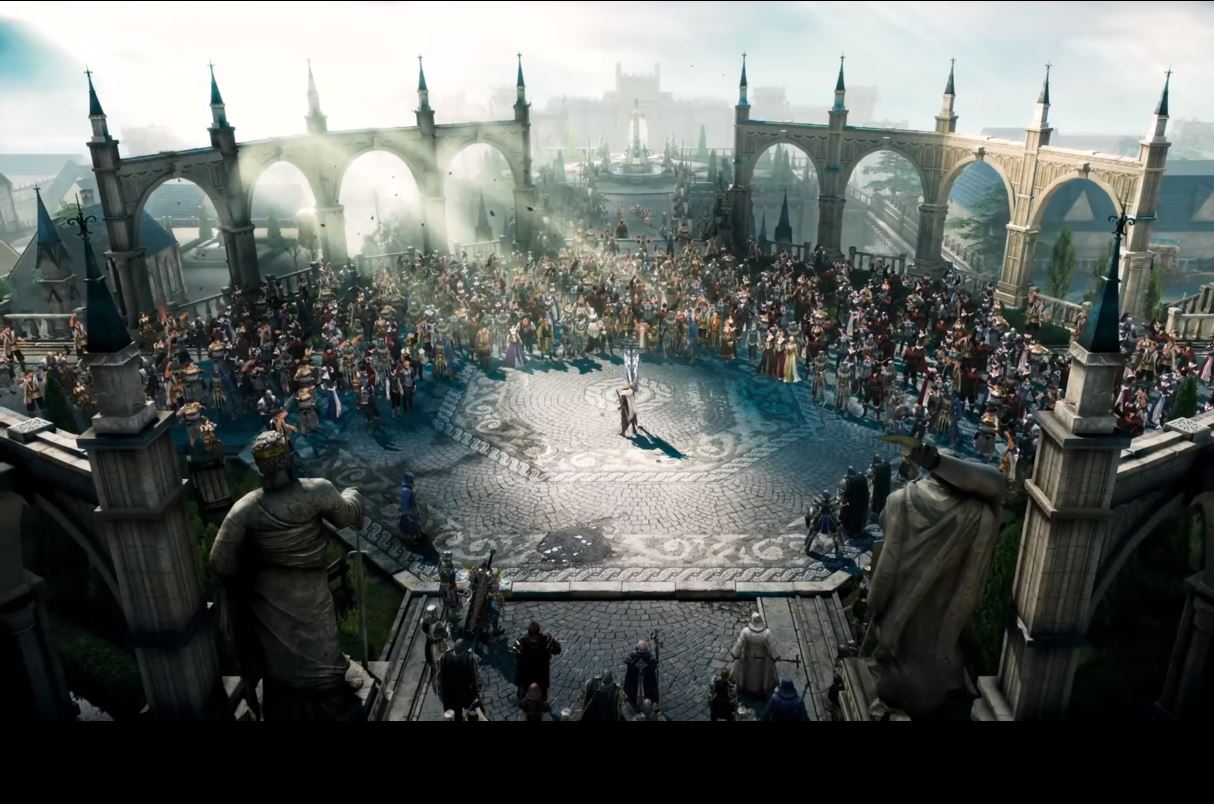 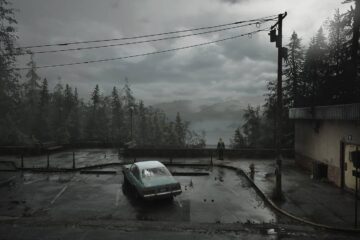